Check all the attractions in Jastarnia

In the center of Jastarnia

The thing, however, that distinguishes it from other coastal towns, is the fact that the city is ready to receive tourists throughout the year.

Summer is a time of numerous events organized here, the use of sea bathing, and many sports facilities. Jastarnia is worth visiting in winter because of health reasons. The air here, is exceptionally rich in iodine, which gives our body chance to regenerate. Good for the respiratory diseases, thyroid, asthma and heart disease. This unique microclimate Jastarnia attributed to the combination of the seaside location with the proximity of pine forest. 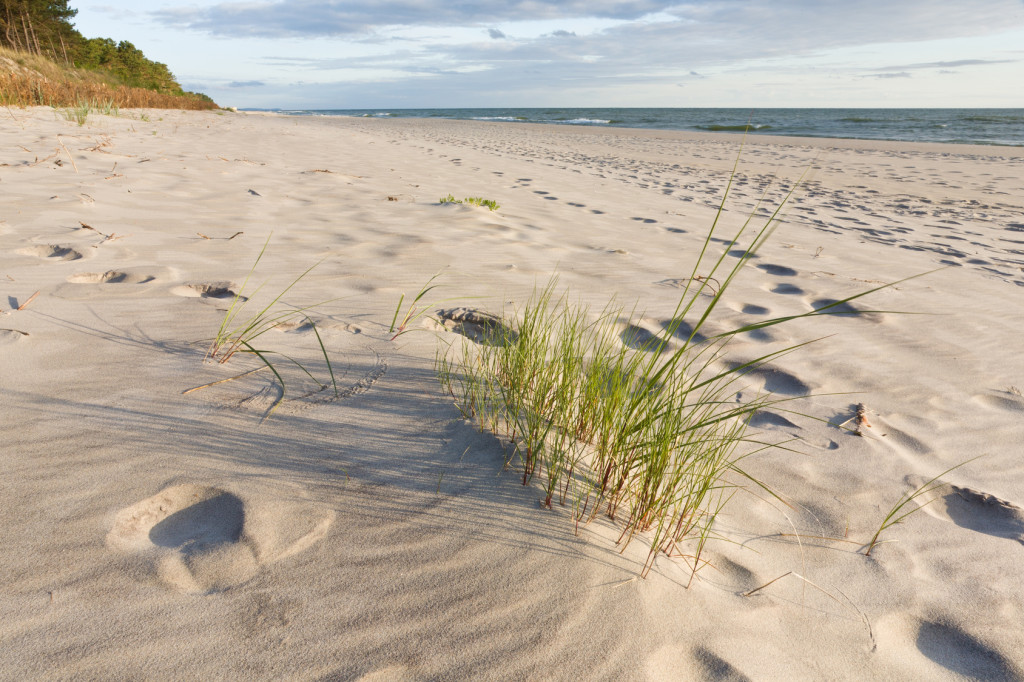 In Jastarnia, from the Bay side, operates the port, which is the base of the fisheries jetty passenger and yacht marina. To the port may affect large boats up to 60 meters and a draft of up to nearly 4 meters. Pool port is protected by two breakwaters, western 200 m long, 80 m east. In the eastern part of the port is a center of sailing sports and diving base. The port includes a sailing General Zaruski – a unique sailing boat, which held cruises rehabilitation for the disabled.

Jastarnia is a perfect place for all seasons and for different groups of tourists – everyone will find something for themselves. For people interested in history, especially those interested in fishing tradition of the town, there are a lot of regional attractions and historical objects. Jastarnia has also many fortifications that were built in the spring and summer of 1939. to defend against the attack of Nazi Germany. It is worth noting that the Center of Resistance “Jastarnia” was a strongly fortified defensive position protecting “Hel” against an attack from the mainland. 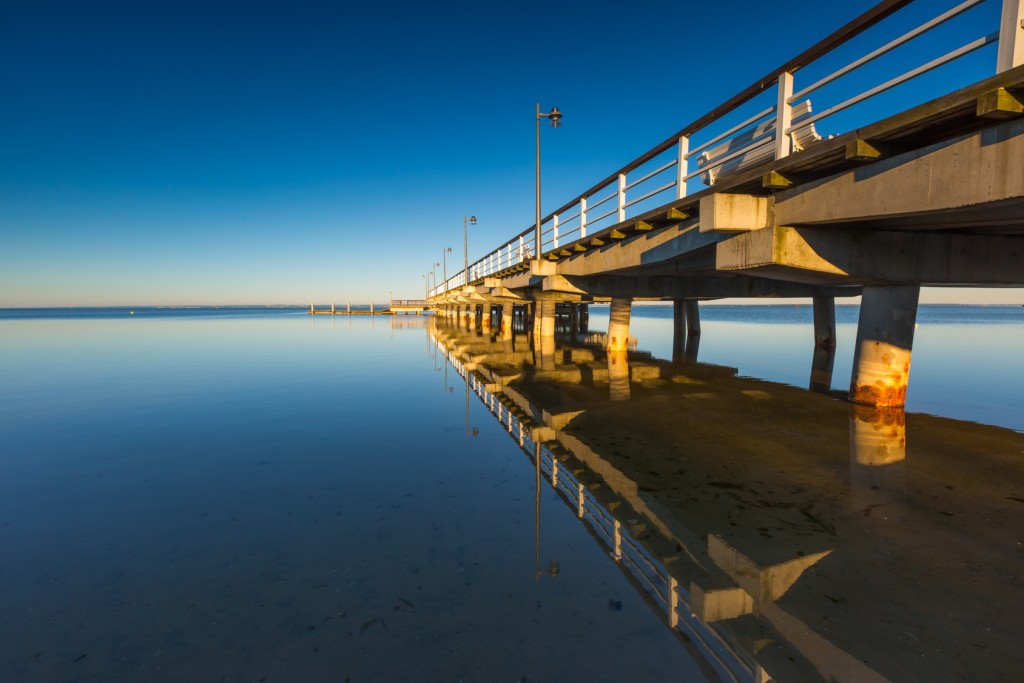 Party people every year leave from here with unforgettable impressions thanks to a series of nightly events, which organizes the city for tourists – not only disco, but also sailing catamaran, volleyball matches, open air concerts and numerous events of a regional character that happening under the cover of night, indulge amazing climate. For lovers of hiking and biking, but also those who want peace and quiet, the ideal solution would be to use the nature path and bicycle route which can lead you to observation tower to admire the Hel views.

During the season along the shoreline you can easily find many windsurfing schools, as Wind and Kitesurfing permanently etched into the atmosphere Jastarnia. Anyone can try this sport under the supervision of qualified instructors, even if you can not swim on the board. For fans of other sports, you will find other attractions, such as outdoor gym, sport fields. 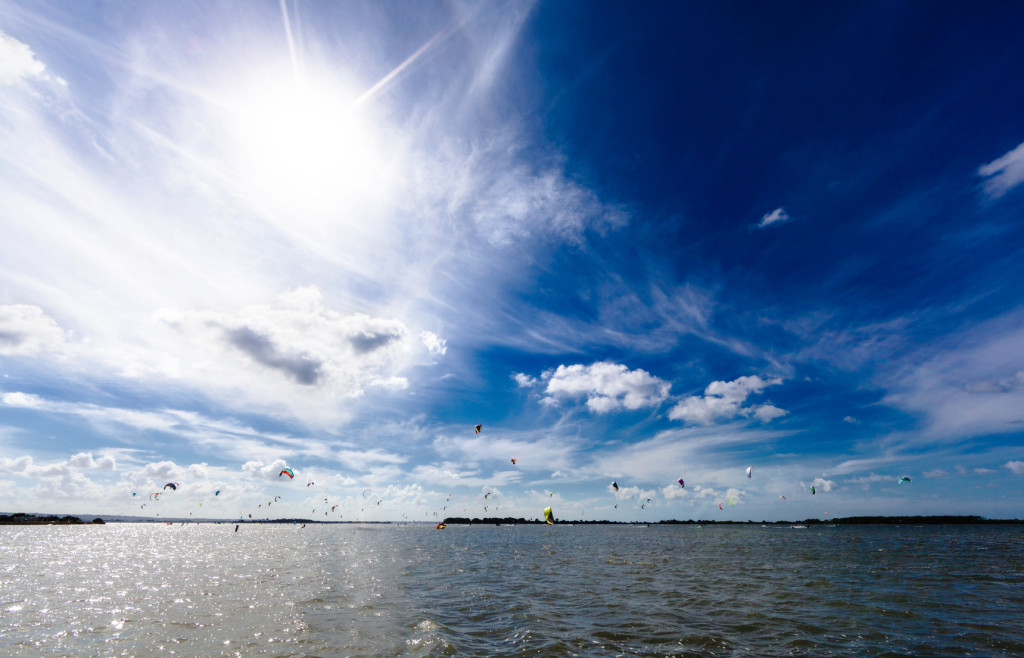 For the brave Jastarnia offers also scenic flights by plane, during such flight over the Hel Peninsula, you can admire the bay and the sea from the air. For those looking for even more adrenaline, you can try skydiving. Nearby the Mickiewicz street we can find a grassy airport, which has a rich offer like sightseeing flights over the Hel Peninsula, parachute jumping, aerial advertisement. The airport is also available for charter flights and tourism also accepts private flights and helicopters.

Not without reason Jastarnia has been occupying leading positions in the rankings for the best seaside resort.

Check what we have: 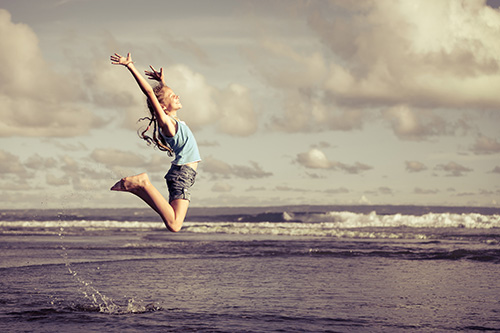